CMT PREMIERE - 'BURN IT DOWN' 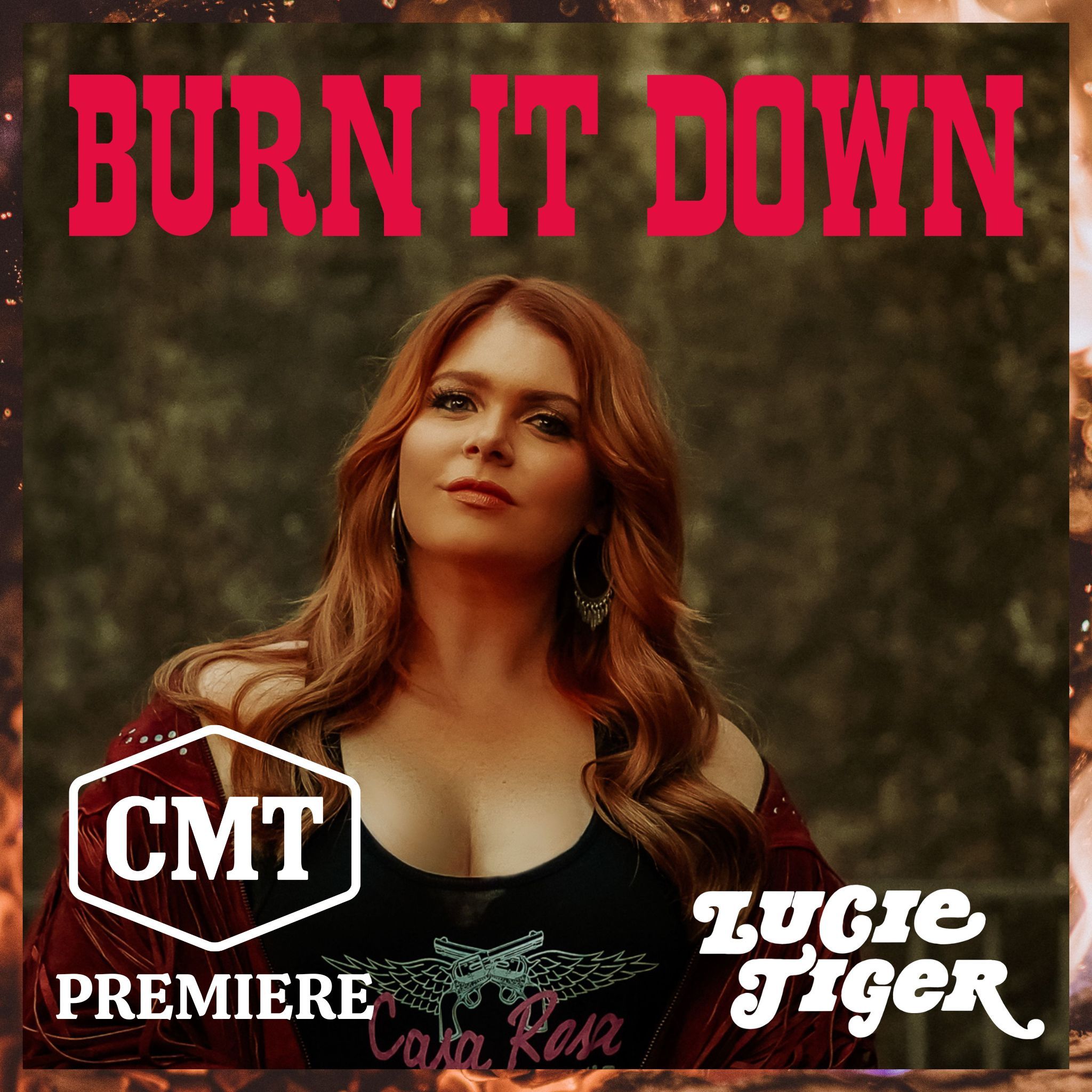 So happy to announce that the music video for 'Burn It Down' will debut on CMT Television on 'New Country' on September 29. The music video was directed by Jay Seeney of Blacklist Productions, who won a Golden Guitar this year for the CMT Video of the Year: 'The Long Way 'Round' by Luke O'Shea and Ashleigh Dallas.