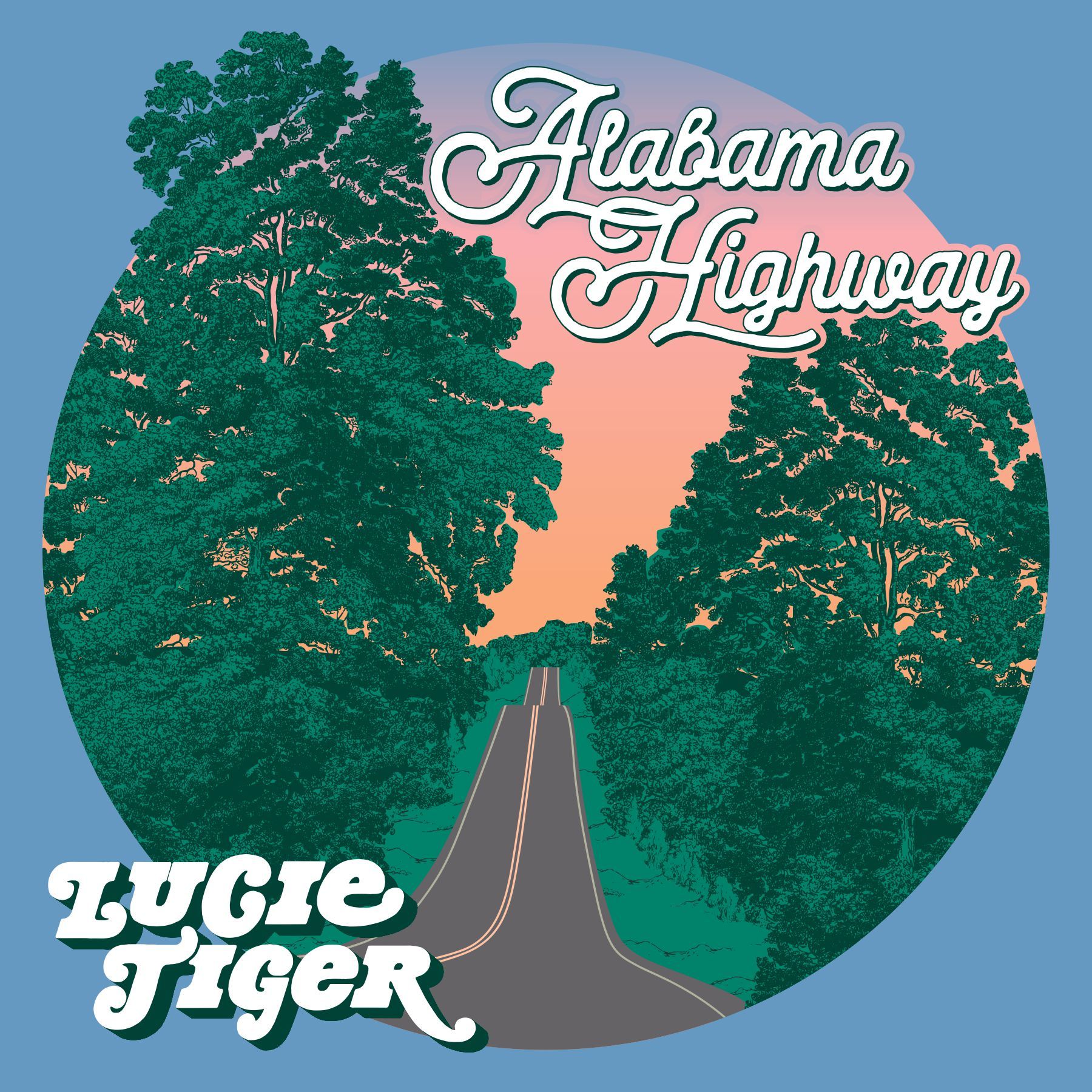 So excited to announce my debut album 'Alabama Highway', released on April 15, 2022. The songs on this album reflect the stories that I've gathered on the road through the South. I was drawn to this part of America to explore the Blues Highway and the origins of The Blues right back to Robert Johnson's final resting place.

When I discovered that so many of the songs that inspired me over the years were recorded in the same small town - Muscle Shoals, Alabama - it was inevitable that I would find my way to the Shoals which I did for the first time in 2019. I was lucky to record in the same studio, FAME, where many had done so before me including the Allman Brothers, Aretha Franklin and more recently Jason Isbell and Allison Krauss. While I was there I forged friendships and collaborations that are now central to my life.

The fit between my songs and the ‘magic in the water’ at the Shoals, a music town on the banks of the Tennessee River, is reflected in the title track 'Alabama Highway' - a heartfelt wish to take me home to the place where I've found my tribe.

The Shoals is also the inspiration behind the second track on the album, 'Found My Home', which reached #20 on the Australian Radio CountryTown Hot 50 chart and #50 on the Music Row Country Breakout chart.

'Midnight Goodbye', which reached #34 on the Australian Radio CountryTown Hot 50 chart and #68 on the Music Row Country Breakout chart, describes that universal feeling when you’ve just had your heart broken and you want the other person to walk out the door so you can move on and leave the heartbroken feelings for another day.

My love of being on the road means that I draw inspiration from the people I meet and the joy of travelling along the old back roads through the South. 'Bitter With The Sweet' was inspired by a man whose own challenges and travels with his dog gave me reassurance that bitter moments can have a silver lining.

In 'The Devil You Know' I reimagined the legend of the Devil at the Crossroads in a story that casts me in the title role as ‘the devil you know’ at the old crossroads, a nod to the history and traditions that swirl around Blues legend, Robert Johnson.

In 'Right Next To You', I celebrate the sense of freedom from a life on the road and the anticipation of travelling with the one I've chosen to share the adventures that lie ahead. And finally with 'Do Me Right' I aimed to capture the feeling that we’ve all had after being in lockdown: missing loved ones and keen to get out to a bar and just have some fun.

Alabama Highway was recorded across two continents during the pandemic. In Muscle Shoals, Bob Wray on bass guitar (The Highwaymen, Ray Charles), Will McFarlane on lead guitar (Bonnie Raitt) and Justin Holder on drums (Jason Isbell ShoalsFest) laid down their magic off the back of Lucie’s demo tracks. Back in Sydney, Lucie added rhythm guitar and vocals.