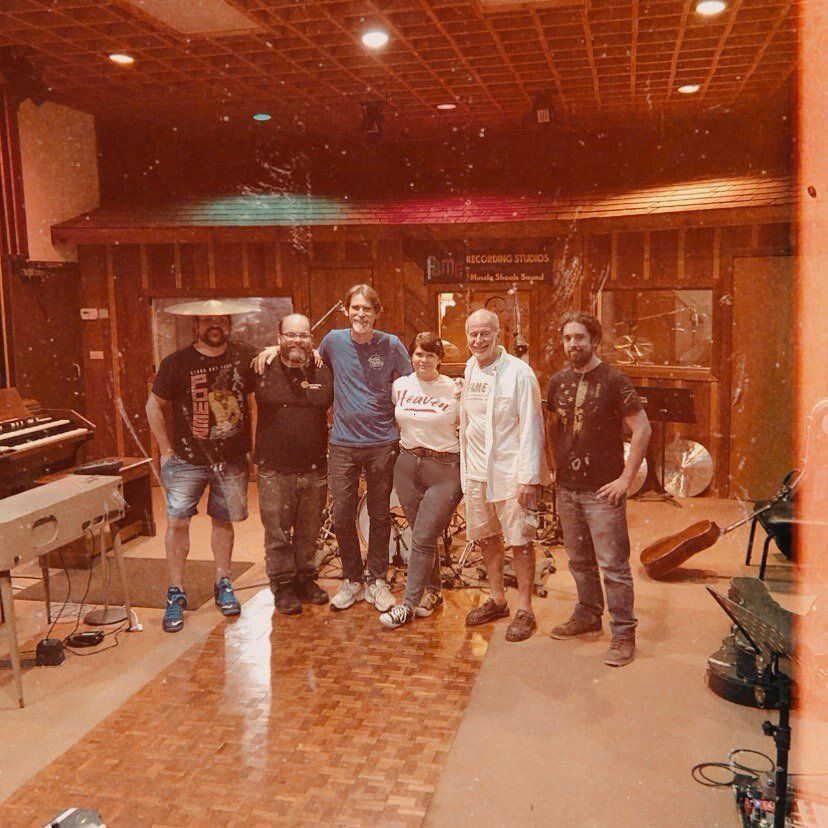 My tour through the USA has come to an end but my goodness was it amazing! We hit a couple towns we'd been to before like Nashville, Chicago, Clarksdale and Memphis but we were also lucky enough to go to a couple places we'd never been to - Muscle Shoals was a big one for sure! We drove so much of it as well and for someone who absolutely lives for the open road it was honestly like living in a dream for two weeks. It couldn't have been better if we'd tried and the reason for that was all of the people we met. Every single one of them made our tour a thousand times more fulfilling and warm and exciting. It wouldn't have been the same without all of you! So a big thank you to all of the people who made my tour in the USA unforgettably amazing:

And huge thanks to Zena & Rory O'Connor without whom the tour wouldn't have been possible!