Lucie Tiger is "the embodiment of a Southern-infused country rock singer-songwriter" (CountryTown) and a performer who "puts the fun in country rock" (Scenstr).  Lucie’s music blends truth with hope along with buried treasure in her lyrics for those searching out her inspirations. Lucie’s songs are classic country-rock with a modern voice, coloured with a hefty dose of good old Americana charm and subtle hallmarks of the Blues.

This is a bumper season for Lucie, her album Alabama Highway debuted at #14 on the ARIA Country Albums chart (Australia’s equivalent to Billboard) and #10 on the AIR (Australian Independent Record Label) Albums Chart plus The Memphis Tapes debuted at #7 on the AIR Albums Chart. Lucie has also been selected as one of the Top 30 Writers On The Rise for the Muscle Shoals Songwriters Festival (USA), November 2022.

Lucie's latest single Burn It Down currently climbing the MusicRow Country Breakout Chart and to cap off an extremely productive year, Lucie will close out 2022 with a new single in November - Christmas In The South.

A respected songwriter, Lucie’s song Gasoline won Country Blues Song of the Year at the Tamworth Songwriters Awards 2021. Two of her songs are short-listed for the annual Australian Songwriters Association Awards 2022, and she’s been industry-nominated twice for the Rudy Brandsma Award for Songwriting Excellence by the ASA.  Lucie has also been featured in Americana Rhythm Magazine (USA), Today's Country Magazine, The Music Network, Rhythms Magazine (Australia), CountryTown, and her music videos are frequently broadcast on CMT Australia. 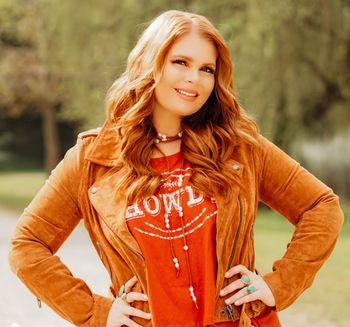 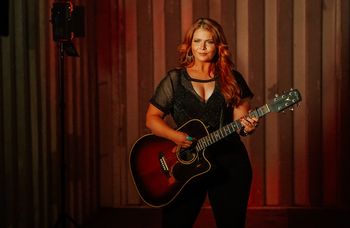 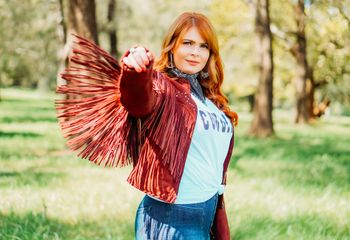 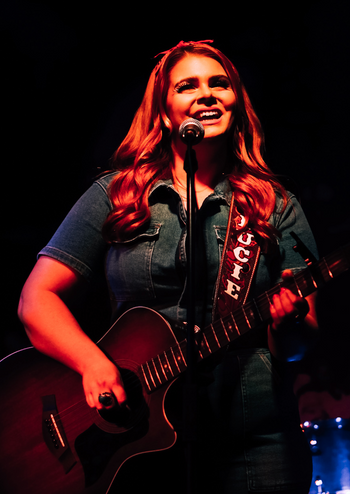 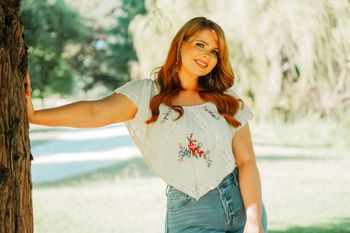 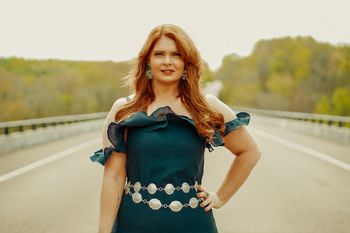 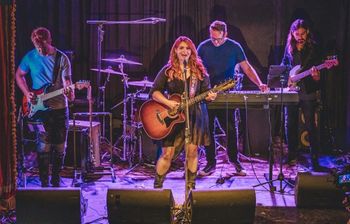 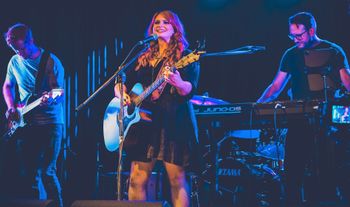 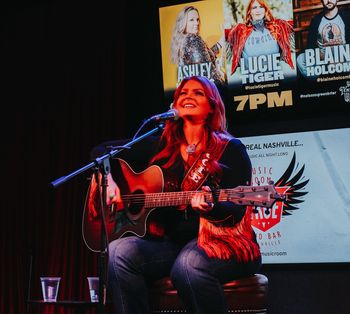 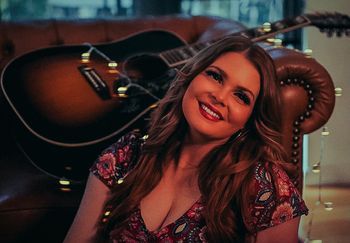 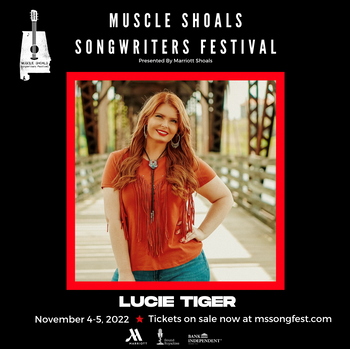 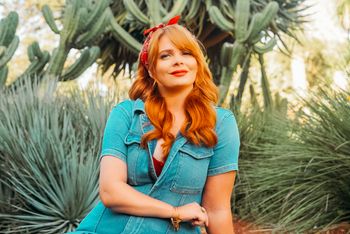 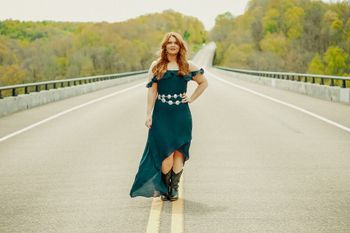 Lucie Tiger on the Charts